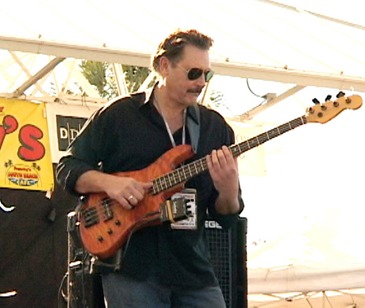 "As far back as I can remember, music was always an important part of my life.  I have beautiful memories of my mother kneeling by our beds each night as my brother and I fell asleep listening to the sound of her soft soothing voice, singing us into heavenly bliss."

As a child, Lois was always writing poetry and  soon realized that writing songs was a way for her to express the joy of life as well as cope with sadness. 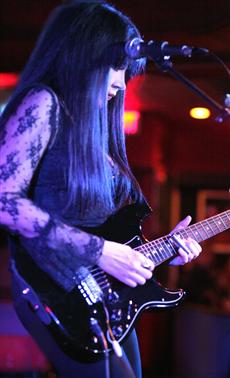 Through her college years, Lois developed a desire to passionately express herself in the performing arts, graduating from the University of Rhode Island with a Bachelor of Fine Arts in Theater.