Her acting roles include:
Days of Our Lives, General Hospital,

“The riveting stage presence of Lois Greco with her powerful vocals and searing guitar, draws the audience into each performance and brings the house down!”

“The excitement escalated when The Lois Greco Band took the stage at the Boston Blues Challenge Finals.  Her sultry voice & screaming slide guitar licks, knocked the crowd out!"

"Lois Greco puts her heart and soul into each tune and is one of the best female vocalists on the scene today."

"Let this woman rock you! This CD is the find of the century. The band is hot, but Lois Greco is scorching!" 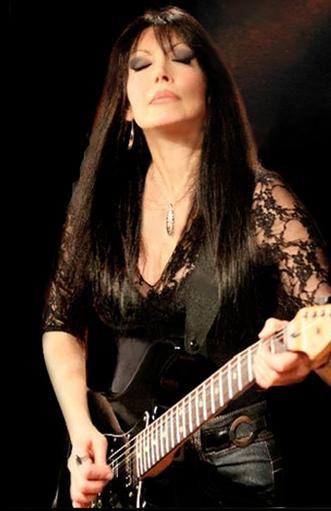 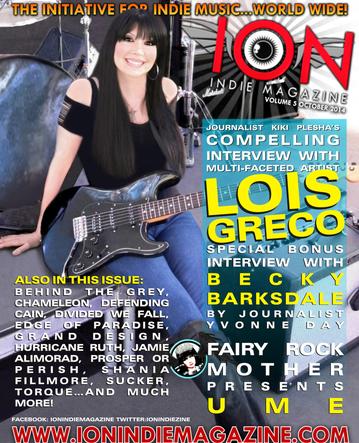 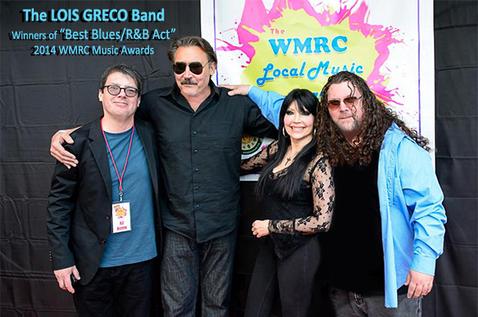 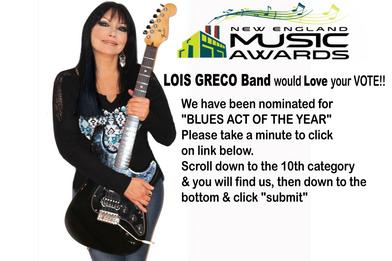 Takin’ Hold Of Your Heart  when she opened for Robert Cray

​at the "Sea Blues Festival"

Currently in the studio producing her